The Illusionists has become the best-selling magic show in Broadway history selling $2.1 million in one week followed by a smash-hit US and world tour. One of the original Broadway stars has emerged and teamed up with The Illusionists producers to present a headline illusion show with scale and mass appeal not seen since the touring days of David Copperfield.

Adam Trent inaugurated the first two record-breaking Broadway runs on the US tour, becoming the face for most of the national and local press – including the NBC primetime TV special. His frequent TV appearances on The Ellen DeGeneres Show, The Today Show, and countless others, along with his own 10-episode TV series premiering May 2017 on Red Bull TV, further highlight his appeal to audiences of all ages.

Returning to his roots as a solo headliner, Trent brings his hits from the Broadway show along with never before seen material. The Illusionists Present The Magic of Adam Trent is an immersive entertainment extravaganza of magic, comedy, and music perfect for the entire family. 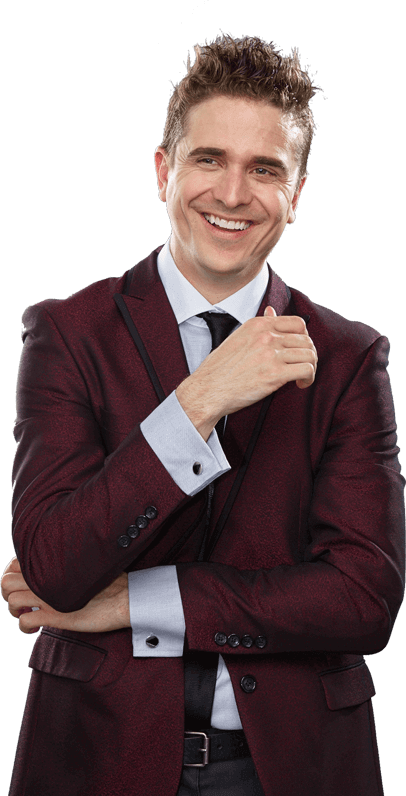